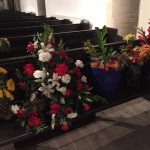 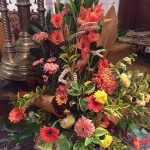 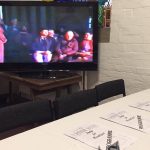 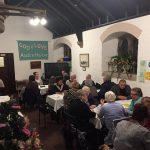 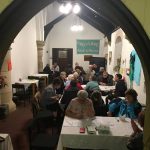 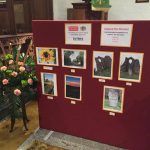 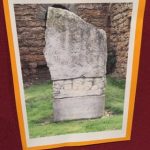 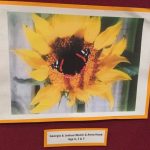 The annual St Paul’s Church Harvest Supper which took place on Monday 25th September 2017 where the winners of the 2017 The Haswells Photograph competition were also announced.

Those attending enjoyed broth and stottie, cakes, raffle and the chance to take part in the auction of the flower displays and vegetables from the festival.

The winners of the photograph competition were:

Cllr .Hayley Milburn attended with several other councillors and said:

“The whole evening was a great success and we thank Rev. Anna Brooker, Rev Muriel Peters and everyone at St Paul’s Church for organising a great event.”